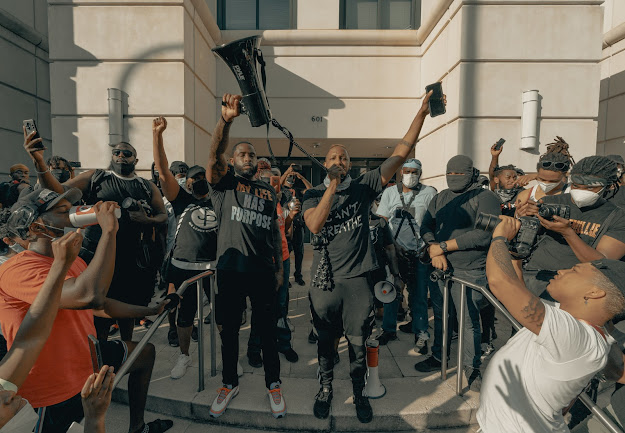 Some leaders hate change and some even struggle with it. For many, change is hard and they tend to cling to the traditional and the status quo for a sense of security.

As long as everything seems to be alright many see no need to change and it can be a struggle to get them to understand something if their livelihood depends on them not understanding it.


What's interesting to me is when a leader can see the end is near and see all of the signs and still won't change. Trust me I've worked with two leaders like this.

You may know a leader like this and you're now at the point where convincing them that it's time to make some changes has become impossible.

You can see the positive results it can have on the group or organization and when you think about it you get all excited and full of energy. Like I said, I know! Been there... Done that.

Many times you will feel powerless trying to influence change with a leader you disagree with. If you're not careful, you'll become their enemy and everyone around them will begin to look at you like you are the enemy.
Let me encourage you, "Be not dismayed at their faces".

This happens to thousands of God fearing believers who only want the best for their leaders and those they lead.

So what do you do?

Here are six ways to influence change when you're not the Head Person In Charge.

If after all this you are still not able to influence the HPIC that change is needed, follow Peters advice and, "Save yourself."

It's hard to get a stubborn insecure leader to seek change, even for his or her own benefit or the benefit of others. 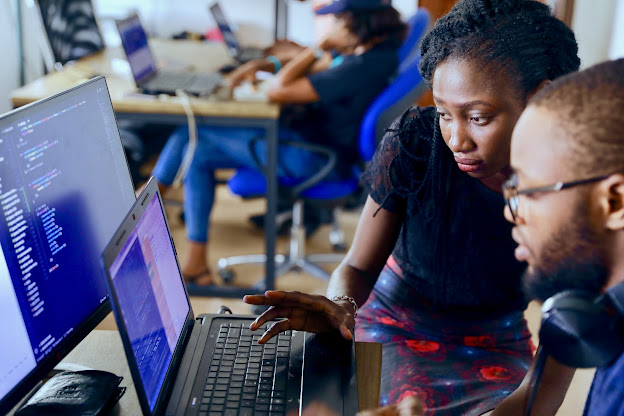 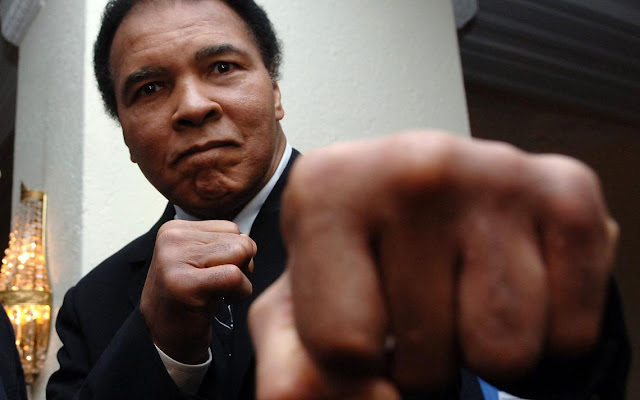