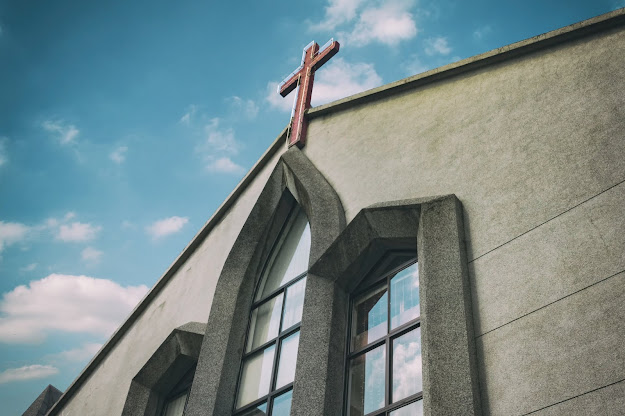 One clear and sunny day Jesus said to His disciples, "go and make more disciples", and they did. The next generation all the way up to the third century did the same. Then something happened.
“They preached in the streets, the markets, on mountains, in ships, sepulchers, eaves, and deserts, and in the homes of their converts.” Philip Schaff

When you search the New Testament you will find that the word church always refers to a gathering of Christians, never a building.

Here is another topic you may never learn in "Sunday school": Five things early Christians understood about the "Church".

The temple, which was constructed by Solomon, and rebuilt by Ezra, then built again by Herod, is no longer the place that God inhabits.

Under the New Testament covenant that Jesus died for, there is no longer a, physical building that serves the purpose of the Old Testament type temple. You are the temple of God.

Never forget that when you gather with other believers, and Jesus is at the center of that gathering, that alone constitutes the Church, more correctly, the ekklesia.

History of the Christian Church 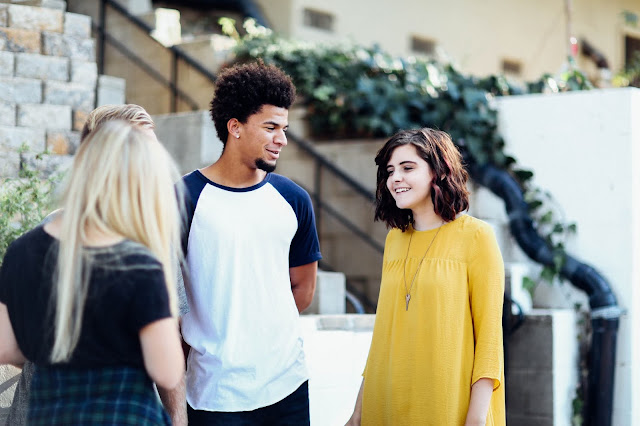 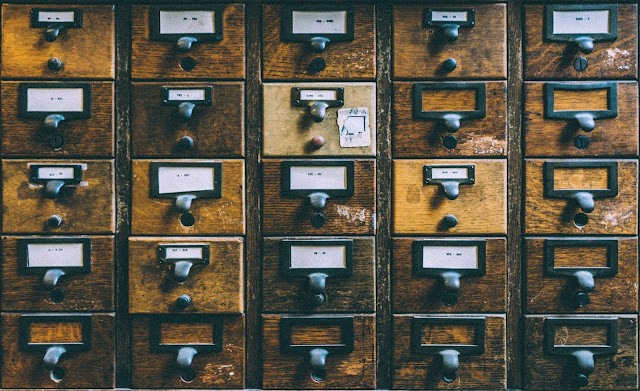 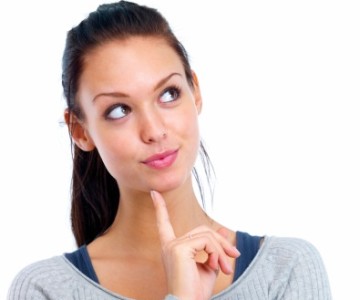