Time to Break The Rules of Ministry 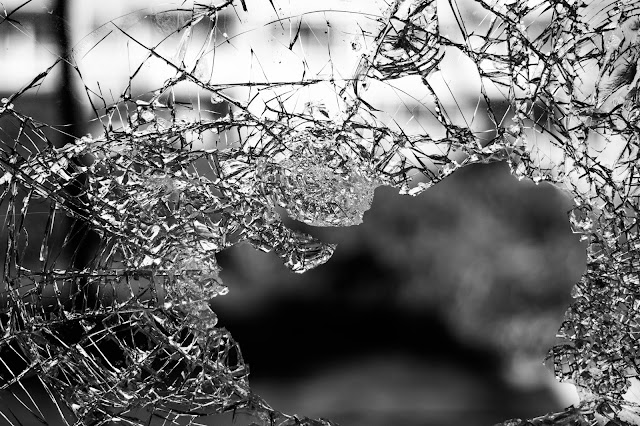 The use of imagination and original ideas; this is what is called, being creative. However, to become and be creative in ministry, you will have to be like Jesus when he broke with tradition and the status quo, by having a conversation with a woman he met at a well. That conversation not only broke a rule, but transformed a soul.

Ministry as we know it in America, could use some imagination and new and original ideas. It could use more creativity, some rethinking, rearranging of patterns, thoughts and processes that favor positive transformation, rather than rules that say you have to do what we've always done.

Time to shake off the thought patterns and beliefs that limit and even prevent you and your ministry from being all that God wants you to be.

It’s time to break the rules.

One of the reasons why many ministry leaders have a breakout season in their ministry is because they have come to realize that the patterns and scripts they were given, don't fit who they are and what they are called to be and do.

At some point, they made and make choices that benefit them, as well as those they lead and serve. Choices that open doors and create the opportunities they’ve been hoping for and desiring for so long.

Many times, these changes break the rules of tradition, culture, family and denomination. The apostle Peter made this discovery in Acts 10-11. After choosing to break with the protocols of tradition and culture, his decision opened the door for Cornelius and his family to receive what they deeply hoped for and desired.

You don’t have to keep doing ministry the same way.

It’s liberating when you discover this. It’s a little scary too, but once you decide to color outside the lines and pave a new path, you’ll see yourself and your ministry in a whole new way.

There is nothing wrong with expressing your gift, operating in your calling, and serving in ministry differently.

Don’t have any new or original ideas?

Take what you already know and rearrange it. This means telling the story different from the way it has always been told, without leaving out the facts. It means organizing, leading and serving in a way that is relevant, practical, and conducive for the times we live in.

Don’t be afraid to change things up a little.

What works for one group does not always work for another. When you know and understand the ones you lead and serve, you’ll know what works and what doesn’t.

At any point in your ministry, whether in a religious setting, non-profit, at work or in your community, you are free to rethink and re-imagine ministry to reach the desired outcome.

Popular posts from this blog 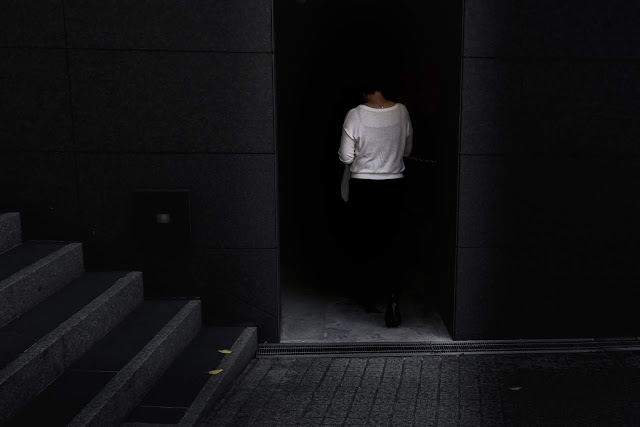 As your church closes out the 2nd month and enters into the 3rd month of the Coronavirus shutdown, and as you begin to re-open, there is one big thing to consider. Will stepping back into the past kill your future?
Read more

Your Suffering Doesn't Exempt You From God's Call 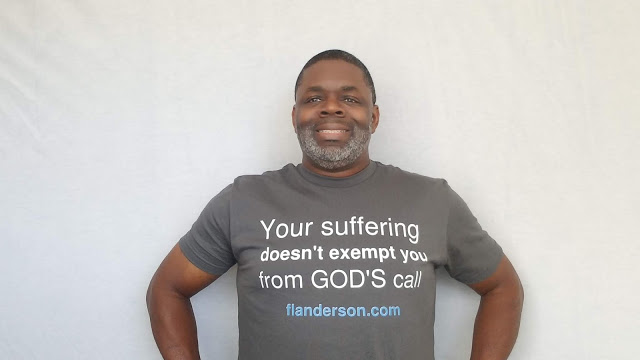 If you're following me on Instagram you know that recently I released three new t-shirt designs. One of which is the one you see above. Since then I've received comments on Instagram, like, "This one hit me hard". Also some wanted to know the motivation or inspiration behind the message. I'm glad you asked.

6 Ways To Break Out of A “Church as Usual” Mindset 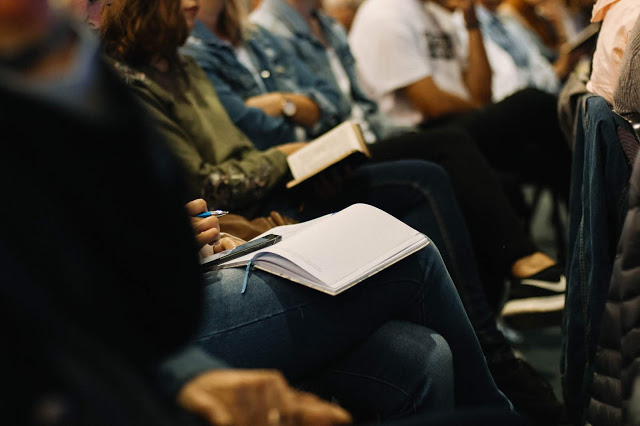 Breaking out of a “church as usual” mindset requires the use of imagination and original ideas. It requires creativity and to be creative in ministry, you will have to be like Jesus and break with tradition and the status quo.